When is Low Season in Bora Bora? 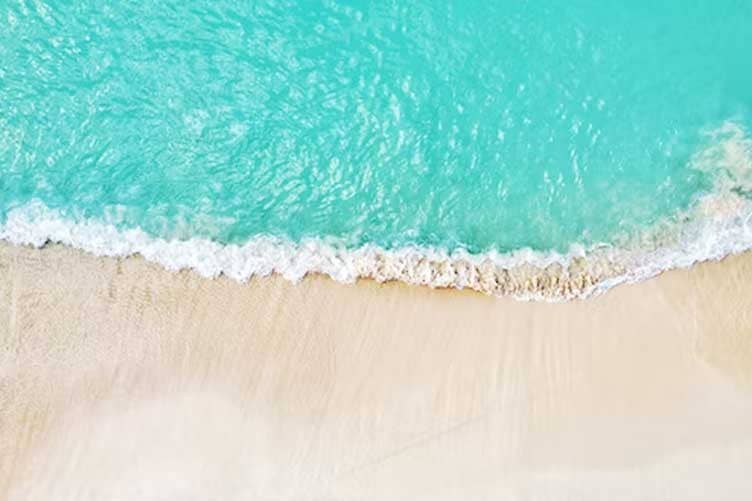 If you’re planning a trip to the paradise of Bora Bora, you’re probably wondering when the best time to go is. The answer to that question depends on what you’re looking for in a vacation. If you’re hoping to save money and avoid crowds, the low season in Bora Bora may be the perfect time for you to visit.

Low season in Bora Bora refers to the time of year when fewer people visit the island, leading to lower prices for flights and accommodations. Low season typically occurs during the months of April, May, November, and December.

The Benefits of Visiting During Low Season

Low season in Bora Bora refers to the time of year when fewer people visit the island, leading to lower prices for flights and accommodations. The months of April, May, November, and December are considered low season. While these months may not be peak tourist season, the weather is still warm and pleasant, with average temperatures of around 26-27 degrees Celsius (80 degrees Fahrenheit).

One of the main benefits of visiting Bora Bora during the low season is the peace and quiet you’ll enjoy. With fewer tourists on the island, you’ll be able to relax and enjoy the natural beauty of Bora Bora without being surrounded by crowds of people. Plus, prices for flights and accommodations are often lower during the low season, so you can save some money on your trip.

Things to Consider During Low Season

When is the Rainy Season in Bora Bora?

The rainy season in Bora Bora typically occurs from December to April. During this time, the island experiences higher levels of rainfall and humidity compared to the rest of the year. However, it’s important to note that Bora Bora generally has a tropical climate, with warm temperatures and high humidity year-round.

Even during the rainy season, rain showers are usually short and sporadic, and they can often be followed by sunny skies. Additionally, the rainy season is typically not as rainy as other tropical destinations, so it can still be a good time to visit. However, if you’re looking to avoid heavy rain and higher humidity, it may be best to visit during the dry season, which typically occurs from May to November.

What is the cheapest Time to go to Bora Bora?

The cheapest time to go to Bora Bora may depend on various factors, such as the cost of flights, the demand for accommodations, and the exchange rate between your home currency and the local currency. However, during low season in Bora Bora, which is usually April, May, November, and December, flights and accommodations may be cheaper than during peak tourist season.

Additionally, traveling during the week rather than on the weekends may also help you save money on your trip.

Prices for flights and places to stay in Bora Bora can change a lot depending on the time of year and how many people want to visit the island. It’s a good idea to do some research and compare prices from different travel providers to find the best deals. It may also be helpful to book your trip well in advance to take advantage of early bird discounts or last-minute deals.

Despite these potential drawbacks, low season in Bora Bora can be a great time to visit for those looking to save money and avoid crowds. Just make sure to take into account all of these factors before deciding whether low season is the best time for you to visit this lovely destination. Whether you’re seeking adventure or relaxation, Bora Bora has something to offer every traveler.