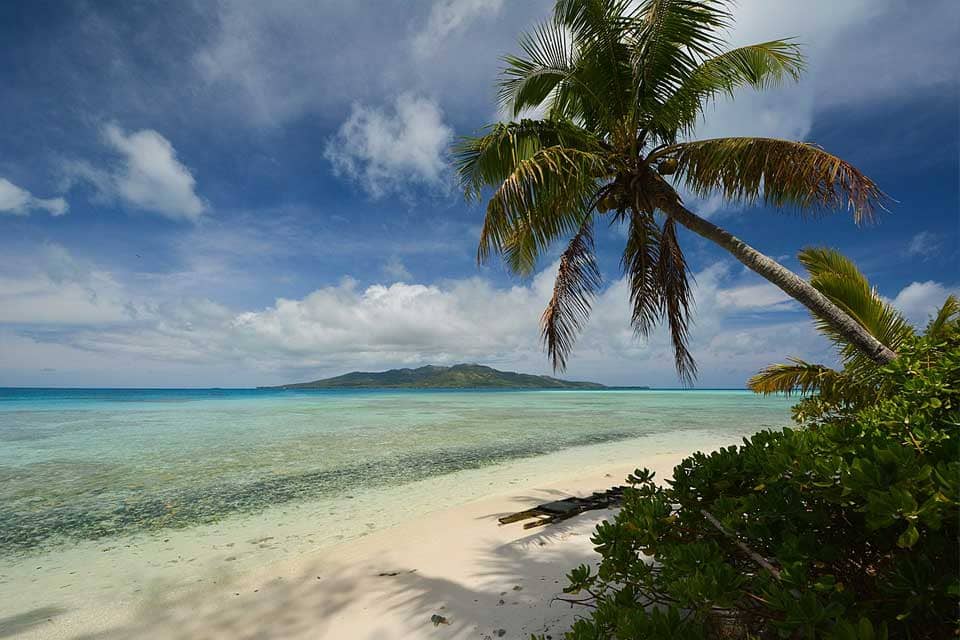 Tubuai is the largest island in this archipelago and is home to the majority of the archipelago’s public and economic services. Its reef is dotted with tiny motu and coral or volcanic rocks.

The huge lagoon is about twice as big as the island and has 85 square kilometers of clean water to enjoy. These islands are also good for agriculture due to their mild climate. Lilies are produced for export on the islands, and they dazzle in fields as far as the eye can see.

Like the Society Islands to the north, the Tubuai Islands are made up of eroded volcanic peaks and reefs of raised limestone. The principal islands are Rimatara, Rurutu, Tubuai, Raivavae, and Rapa, with Tubuai being the largest.

Rurutu is one of the Austral Islands, which have a milder temperature than the other archipelagos. Its temperate environment is perfect for growing coffee, lychees, and oranges, which are farmed alongside more traditional crops such as taro.

The island’s first inhabitants were cave dwellers. Long white sandy beaches break up the craggy shoreline, and magnificent blue waters beckon for swimming: Naairoa, Avera, and Arei, for example, have some of the most magnificent sandy beaches in the world.

On the island, there are three towns: Moerai, the main town with a bank, post office, and a few shops, Avera, and Hauti, which have colorful buildings built of coral blocks. The interior is a lush, dense jungle with a high plateau and a few mountain peaks rising in the center.

The elongated, flat atoll has an outer coral reef without a lagoon, little white bathing bays, and rocky volcanic hill formations in the interior, Mont Taatioe is 1276.25 ft (389 meters) high.

The exceptionally fertile soil supports a diverse range of plants, including lychees and pineapples, as well as basil, taro, and coffee. Soft tourism, primarily geared toward nature enthusiasts, has grown in popularity in Rurutu in recent years.

Whale encounters are stunning during the season, which runs from mid-July until the end of October. Off the usual path, the island has a lot to offer on land as well: the island’s indigenous inhabitants, for example, lived in remote limestone caverns that can still be visited today.

The people of Rurutu are known for their artistic abilities: woven hats and mats made of pandanus leaves, or the native tifaifai, traditional patchwork fabrics, can be found all around the island.

How to get to Tubuai?

All of the French Polynesian archipelagos can be reached from Tahiti by Air Tahiti Nui, a domestic airline. The main villages on the island are some distance from Tubuai Airport.

You must drive if you want to reach the villages because there is no shuttle service.

Tubuai is a small island located in the Austral Islands archipelago of French Polynesia. It is known for its rugged, mountainous terrain and its rich cultural history. Here are some facts about Tubuai:

Where to stay in Tubuai?

More than 200 “marae,” or historic courtyards of small communities, can be found throughout the island. These places are used for gatherings and customary rituals. The Raitoru and Haunarei maraes, which the island people used for customary birth rituals, are the most well-known of them.

The island’s beauty captured the attention of the earliest explorers. The explorers Wallis and Cook fell in love with the island’s beautiful foliage and lovely waterways toward the end of the 19th century.

Unfortunately, the region with the substantial barrier reef surrounding the coast was not suitable for use as an anchor. If you like history, read about French Polynesian history here.

The well-known HMS Bounty mutineers saw this disadvantage as a tremendous advantage. Christian Fletcher served as the organization’s leader when they constructed Fort George, which still stands today. A place you should undoubtedly visit.