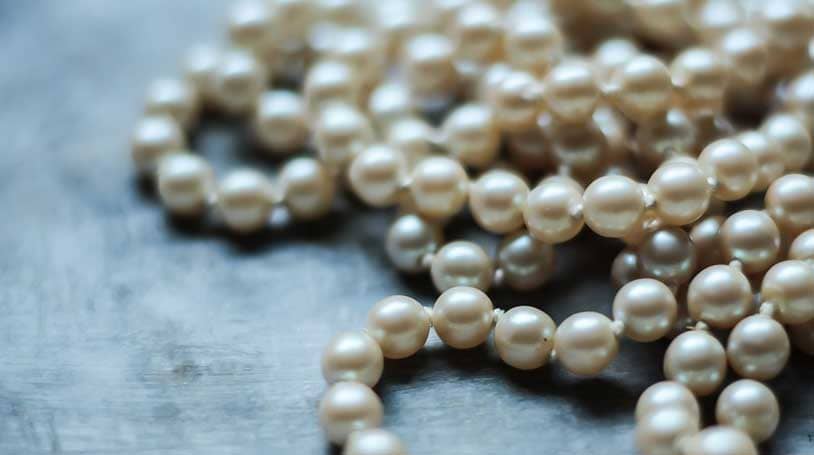 Prior to colonization, the Polynesian islands’ economy was focused on subsistence farming. The populace as a whole laid the groundwork for a prosperous future, particularly in the agricultural and fishing sectors.

With the introduction of Europeans to the region, agricultural products like oranges, coffee, copra (dried coconut meat from which coconut oil is extracted), cotton, and vanilla saw a resurgence in exports.

Sandalwood and black pearls were also exported. This source of income dried up when supplies were virtually depleted or were harmed by newly introduced diseases.

France stationed military personnel on the islands in the 1960s and conducted nuclear testing on Moruroa. This helped the service industry, which in turn promoted tourism.

Tourism is now the most important industry in the country. Deep-sea fishing and pearl farming are also quite important. Copra, vanilla, sugar, rum, and pearls are among the products exported.

In today’s French Polynesia, the standard of living is rather high, but the economy is in disarray since imports significantly outnumber exports and the government has few natural resources to fall back on.

France is the principal trading partner, with Australia, New Zealand, the United States, and Japan as important sourcing markets. French Polynesia, on the other hand, is heavily reliant on support from metropolitan France.

Between 2015 and 2020, France promised to invest around $80 million per year in infrastructures like marine companies, and cultural and ecological areas.

To lessen reliance on French funds, the present government is working on preserving historic trades, upgrading the education system, and diversifying the local economy.

What is French Polynesia’s main export?

Bora Bora‘s primary activity is by far tourism. There are 12 four- and five-star hotels on the island. Deep-sea commercial fishing and the manufacturing of copra, vanilla, and mother-of-pearl are among the other industries. The French Pacific Franc, abbreviated as CFP, is the currency used in French Polynesia.

How much money does tourism bring in in French Polynesia?

What kind of economy does French Polynesia have?

French Polynesia’s economy is developed, with the service sector accounting for about 75% of GDP. The GDP per capita of French Polynesia is over $22,000, making it one of the highest in the Pacific area.

Next: Politics of French Polynesia