You are here: Home1 / Magazine2 / The Pros and Cons of Renting a Car in Moorea

The Pros and Cons of Renting a Car in Moorea 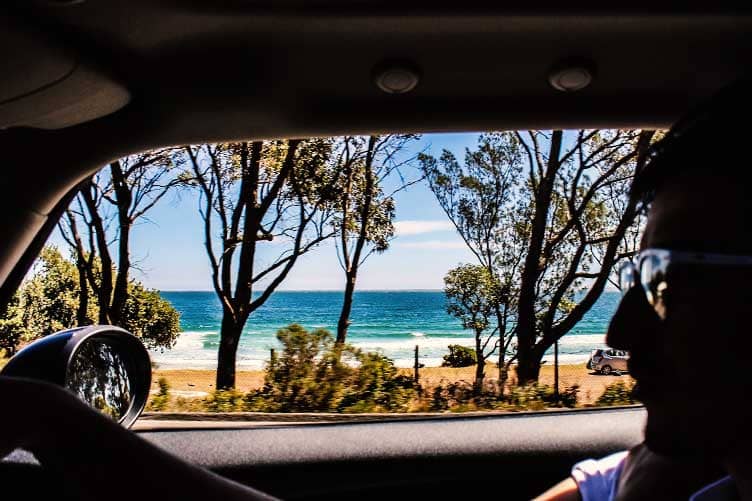 Discover the best transportation options for your trip to Moorea. Learn the pros and cons of renting a car, and explore alternatives like biking, hiking, and shuttle services. Find the best fit for your budget and travel style.

Do you need a car in Moorea?

a question that plagues many a traveler to the idyllic island of Moorea: do you really need to rent a car? After all, this is an island paradise, where the beaches are white as snow and the waters are as clear as glass. But as I learned the hard way, sometimes paradise comes with a price.

When I first arrived on Moorea, I was convinced that a car was the way to go. I wanted the freedom to explore the island at my own pace, and I figured it would be cheaper than taking taxis or shuttle services everywhere. Plus, I had heard the roads were relatively empty and easy to navigate. So I rented a shiny little French car for $80 per day and set off on my adventure.

But as it turns out, the roads on Moorea are not as empty and easy as I had hoped. Sure, there’s not a lot of traffic, but there are a lot of potholes, and the roads can be winding and narrow. And then there are the locals. They drive like they’re in a rally race, careening around corners and passing on blind turns. I quickly realized that my little car was not the best choice for the island’s roads.

So, do you really need a car in Moorea? It depends. If you’re the type of traveler who wants the freedom and flexibility of having your own set of wheels, then go for it. But if you’re looking to save some money and avoid the island’s winding, pothole-filled roads, then it might be best to stick with a scooter ($45 per day) or other forms of transportation.

What are some alternative transportation options available on Moorea?

How does the cost of renting a car in Moorea compare to other forms of transportation?

Renting a car in Moorea may be more expensive than other forms of transportation, particularly when factoring in the cost of gas.

Are the roads on Moorea well-suited for driving?

The roads on Moorea can be winding and narrow, and also have a lot of potholes, which may not be well-suited for driving.

How do the locals drive on Moorea?

The locals on Moorea are known to drive in a fast manner, careening around corners and passing on blind turns, which may not be suitable for all drivers.

Is it recommended to hike or walk on Moorea?

Hiking or walking can be a great way to explore the rugged interior of Moorea and it is a recommended alternative transportation option.

Personally, I would recommend renting a bike or scooter. Not only are they cheaper than cars, but they’re also better suited to the island’s roads. And if you’re looking to explore the island’s rugged interior, there’s always the option of hiking or walking.

In the end, the choice is yours. But remember, as with many things in life, sometimes less is more.

Mireille is a seasoned travel writer with a passion for exploring new cultures and discovering hidden gems around the world. With over a decade of experience in the industry, she has visited over 58 countries and has written for some other travel publications. Her writing is characterized by its attention to detail and its ability to transport readers to the places she writes about.

How does Moorea compare to other tropical destinationsExplore Moorea Safely: Tips for a worry-free Vacation Scroll to top