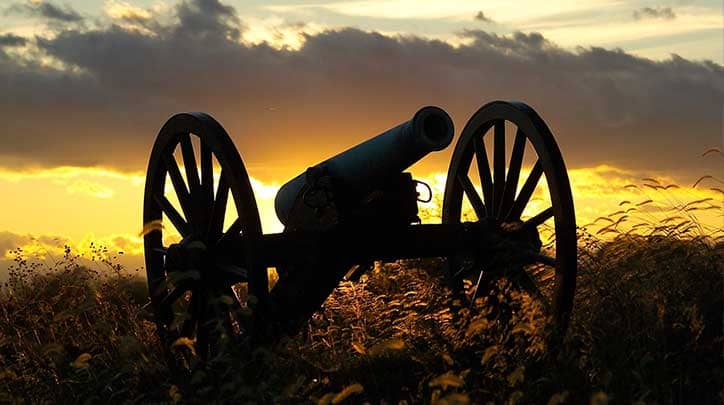 Bora Bora offers a wealth of historical information for anyone interested in military history. After the attack on Pearl Harbor (Oahu, Hawaii), Bora Bora became one of the most significant American military outposts during World War II and occasionally housed more than 5000 G.I.s.

As the entry point to French Polynesia, the island primarily served as a crucial supply base. The Americans quickly constructed fuel depots, a seaplane landing field, and a sizable runway that served as the foundation for the airport that exists today on Motu Mute.

The Americans fortified the island’s strategically significant sectors with coastal artillery and anti-aircraft guns to assure supply replenishment. However, Bora Bora was never attacked during World War II, and the Americans left the island entirely in 1946.

What was left behind included numerous military memorials that tourists can now visit as part of a WWII tour.

A rental automobile can be used to explore the island or take one of the many guided excursions available on the island if you’re serious about seeing everything. The tours are made with off-road vehicles with 4×4 drive so that even the deepest portions of the island’s historic military trails can be traveled.

A special tour must be scheduled if you want to see all eight of the American cannons that were left on the island. Four of the eight cannons are often the only ones that are driven to on the traditional tour itinerary:

About 200 meters past Marae Marotetini is where the trailhead is located. The two cannons are a short 15-minute, occasionally inclining climb away from there. A stunning view of the lagoon and the Pearl Beach Resort is another perk.

These two cannons are accessible by a short climb after the ferry terminal for Pearl Beach Resort.

It takes a long, occasionally dangerous journey through the rainforest to get to these two cannons, which are the most challenging to access. The guide should make sure that you know the rules before entering the canons because they are on private property.

You can locate two more American cannons at Fitiiu Point (also known as Haamaire or Tuaihora), which is close to Anau. A straightforward, beautiful walk leads to the cannons (beyond Hiro’s Finger), but you must also cross some private property here, which the guide should warn you about in advance.