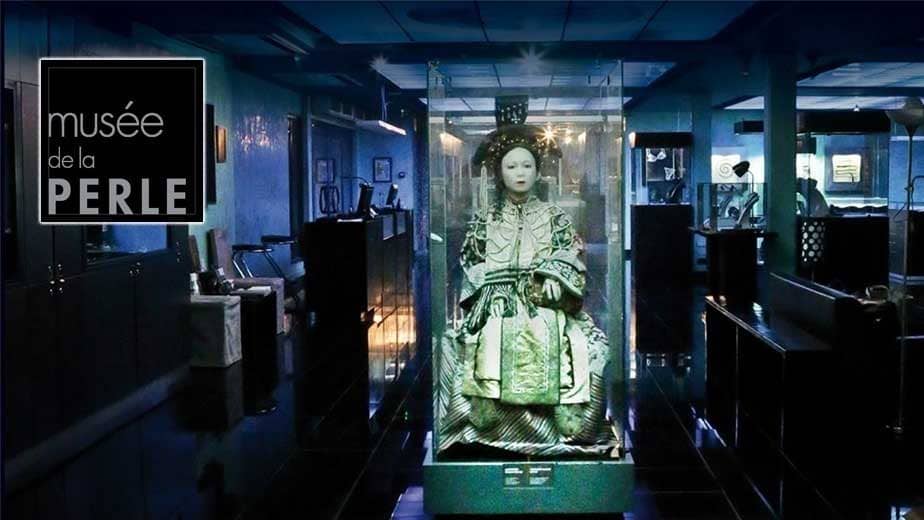 The Tahitian pearl, known as Poe Rava by locals, is a unique cultural asset of Polynesia. The round gem is one of the most beautiful and largest pearl species in the world, with sizes ranging from 8 to 16 millimeters.

Robert Wan farmed the Tahitian pearl for decades, and the colors range from light gray to anthracite, with tones of brown, blue, green, eggplant, and pink. The Tahitian pearl, on the other hand, is never white.

The Tahitian, who has Chinese ancestors, is now regarded as the king of Polynesian pearls. Visit the Robert Wan Pearl Museum in Papeete to get a peek at his empire. The world’s first museum dedicated to the development and cultivation of the pearl displays, among other things, all of the procedures in the manufacture of spherical pieces of jewelry, from the insertion of the nucleus until the harvest.

The Robert Wan Pearl Museum is a must-see attraction on Tahiti’s island. It entrusts all of the Cultured Pearl’s secrets and history to its visitors, as well as all of the tools and trust necessary to select their pearls. The Robert Wan Pearl Museum is the world’s only museum dedicated to the pearl, with extensive illustrations and explanations suitable for both novices and experts.

Furthermore, there is a wealth of information on cultured pearls and the transformation of the magnificent preciousness into jewelry, as well as fascinating information about pearl legends from many cultures.

The highlight of the display is the world’s largest Tahitian pearl, a gray pearl with a diameter of 26 cm named after Robert Wan.

There is, of course, a store next to the museum where you can buy individual pearls as well as full, extremely expensive items of jewelry made of Tahitian pearls.

The museum is directly close to the Paofai Gardens on Boulevard Pomare. The exhibition is free to enter and is open Monday through Saturday from 9:00 a.m. to 17:00 p.m.